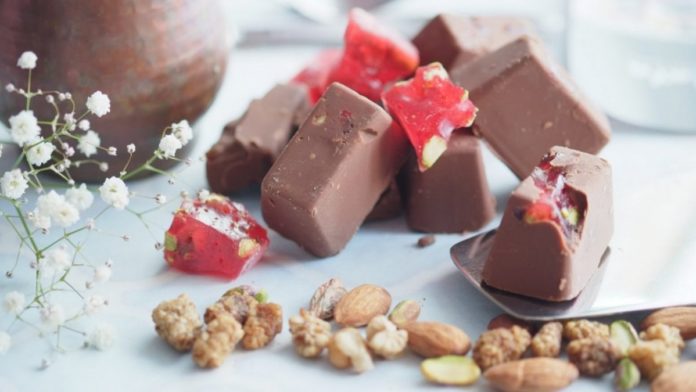 It is a spice that seduces by its aroma. Its thermogenic potential is also advantageous to increase body temperature and heart rate before intercourse.

Preference for versions with a high cocoa content, between 70% and 80%, because phenylethylamine which is the passion hormone, capable of producing the same endorphins released during sex, is found in bitter chocolates. In addition, there is theobromine, responsible for the quality of mood and the feeling of pleasure. 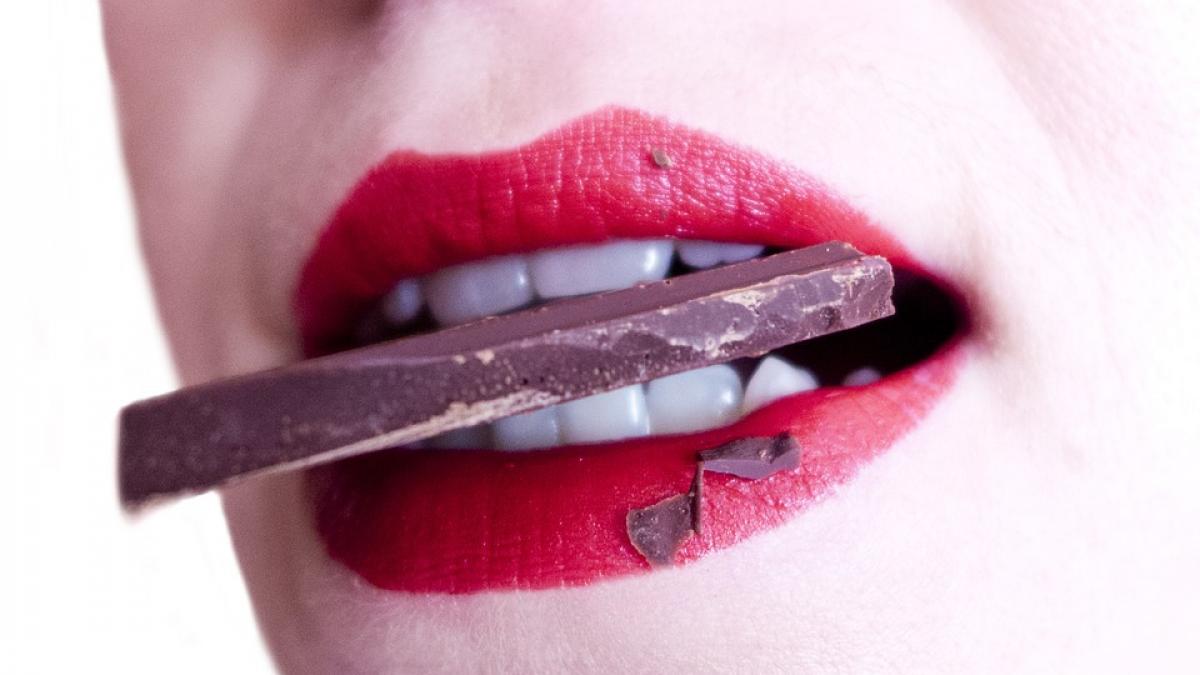 It is rich in vitamins and helps the production of sex hormones such as estrogen and testosterone. Therefore, it is closely related to the increase in libido.

The almond is a symbol of fertility and the same goes for other nuts such as, hazelnuts and walnuts: they are rich in zinc and selenium, antioxidant minerals and vitamin E, substances that are optimal for sexual health and fertility improvement.

Long known when it comes to sexual appetite, the properties of peanuts promise more sexual desire. 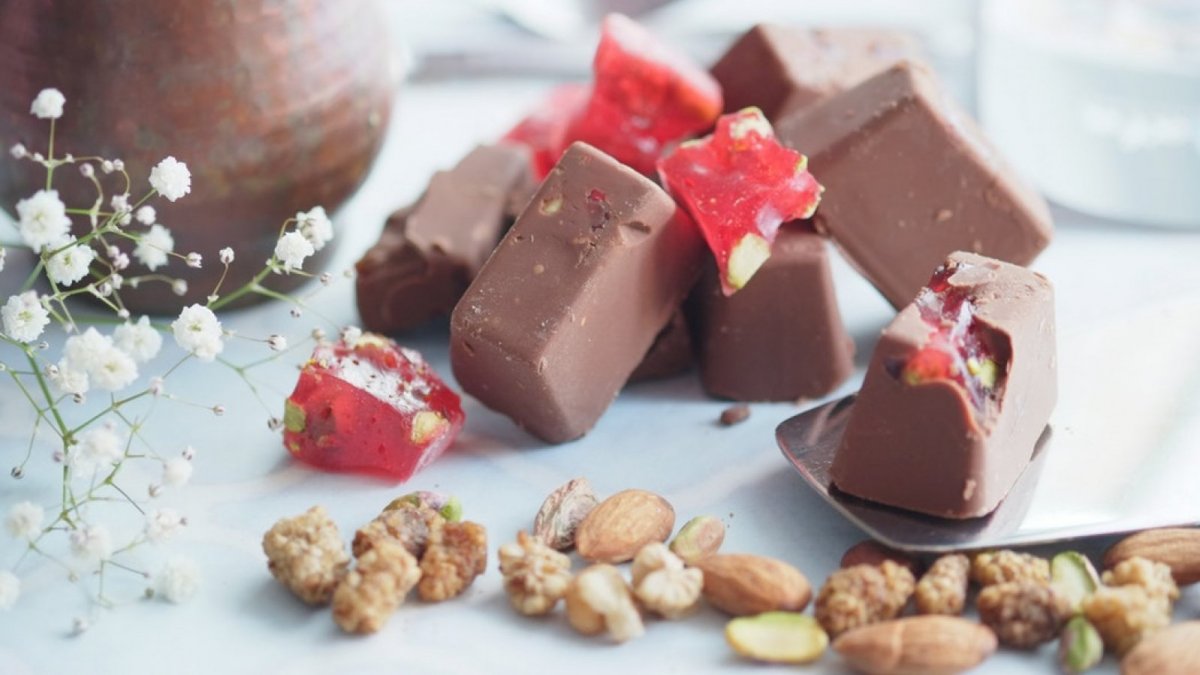 In addition to being a great ally for weight loss, it increases libido due to capsaicin, which acts directly on blood flow and increases sweating and heartbeat.

In general, shellfish contain amino acids that stimulate the release of hormones that can increase sex life. In the case of oysters, the differential is due to the high zinc content, important for sperm production and to maintain the level of testosterone in the body.

The power of seduction

Conscious Sex: Surrendering to the Bliss of Sexual Energy as a Path to Healing and Growth

How to talk about sex to children?