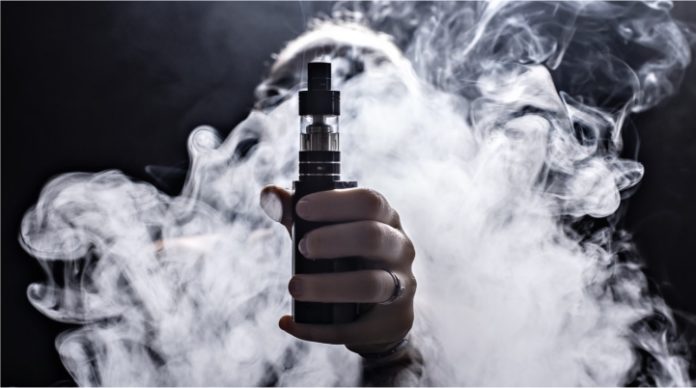 Vaping is not illegal unless a minor is involved. These electronic devices lend themselves to illegal practices. For example, instead of using the liquid legally approved for this purpose, some people choose to use illegal and addictive substances.

For the past year and a half, about 30 arrests have been made for the use of liquid marijuana or wax in vaping. Many of those arrested were not necessarily residents of the Doral, most were people from 20 to 35 years old who visited the city attracted by its nightlife and shopping centers.

The law prosecutes adults and minors alike for being in possession of a controlled substance. Also, it is considered a crime to sell to a minor nicotine or electronic device for consumption.

There’s been two cases of this type in Doral. The legal consequences fell on the establishments where the sales occurred. They faced two penalties, the first was a minor conviction for selling nicotine and devices for its consumption to minors. The other charge was a city fine for $ 500. Sellers who committed the crime were not arrested but did have to appear before a judge in court.

Do you go shopping in December? Read this first!