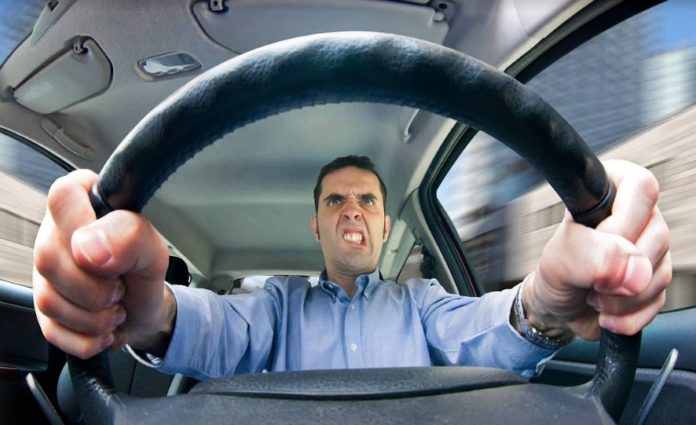 What is considered aggressive at the wheel?

How to deal with an aggressive driver?

Is there a solution?

A rushed and impatient driver can become aggressive and end up angry at the wheel or in a tragic situation.

There is the right to self-defense, but because of a traffic jam, emotions and adrenaline are high and can go to another level.

Anger behind the wheel has always existed, it shows more nowadays because there is more traffic and more people. People lose patience and sanity easily.

There are physical aggressions that result in injuries and in major cases, in death.

Keep in mind that we all have the same right in the streets.

The police officer must personally witness the act of driving aggressively in order to act before the law. Recording a video is not strong enough evidence, even if the license plate is registered.

The legal consequences for an aggressive driver will depend on the violation of traffic he/she commits and what the situation develops into.

Do you go shopping in December? Read this first!