Regina Gallardo, a senior high school student and resident of Doral, won the Girl Scout Gold Award for her comic book featuring road signs, law enforcement, and offering important tips on street safety. The book became part of the curriculum offered in Doral’s schools. She decided to educate children so they can teach traffic laws to their parents. The book was also nominated for the Silver Knight Awards which pay homage to high school students for their academic excellence and passion for community service. Regina has been part of Troop 552 in Doral for more than 7 years. 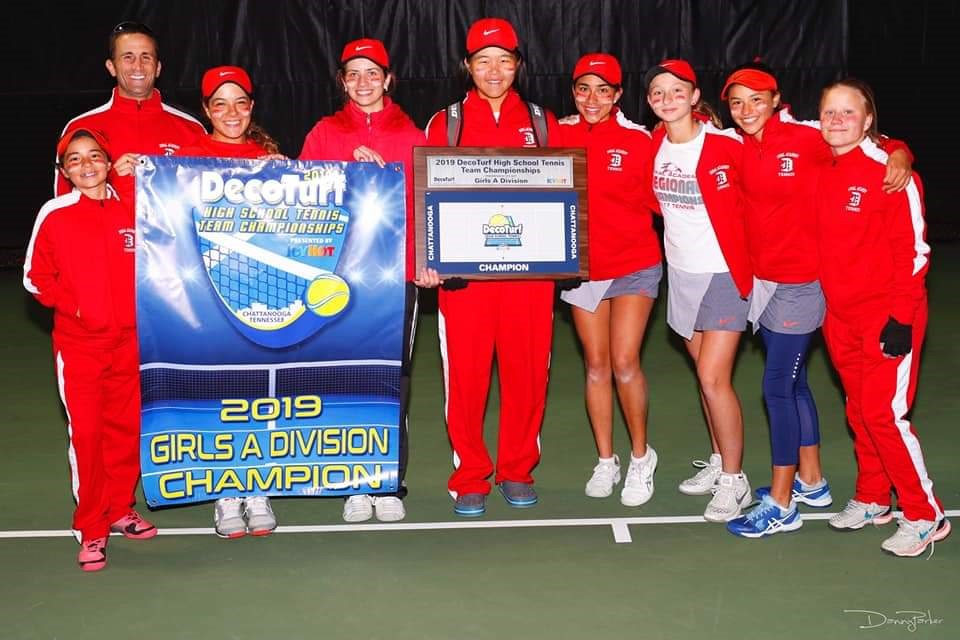 They won the national tournament

Doral Academy’s female team, Firebirds, swept the Girls A Division Bracket in the DecoTurf High School Tennis Championship taking the crown home. Doral Academy coach, Justin Puppo, said the main goal was to win the national championship because he knew they had a lineup that could compete against any team in the country.

Samuel Sadovnik: From Doral to Hollywood