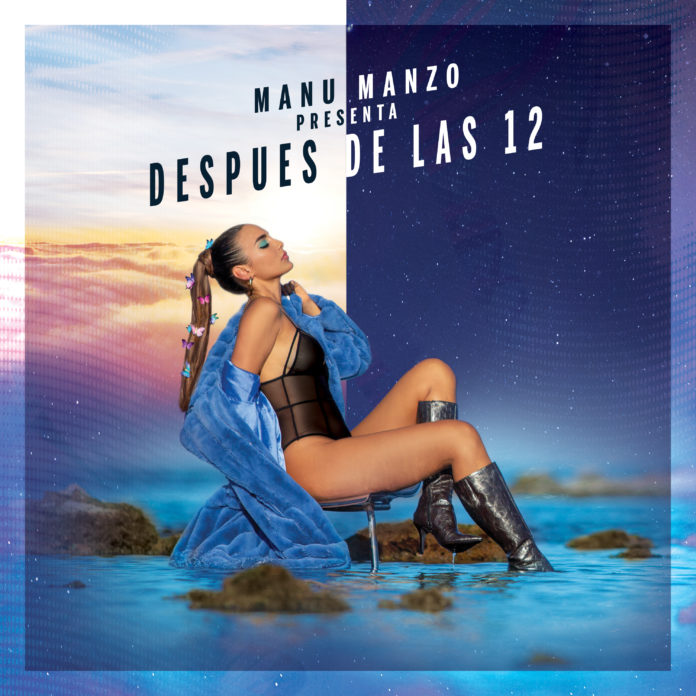 In early October this songwriter and singer released her new production, an EP (extended play). It is composed of 6 tracks that represent the best of Manu and highlight her musical growth in terms of sound and lyrics. In the first single, “Te Quiero Ver” she sings along the new Colombian urban-reggaeton singer, Feid.


Tell us a little about this musical material
This new production is called “Después de las 12” and it is literally me embodied in a record. For the first time I had the freedom, thanks to my label, In-Tu Línea, and enough knowledge to executively produce my project. Each song represents a different side of me; there is one song that is a more electronic, a piano and voice ballad, there are more urban and more dance songs. There is a bit of everything, and I think that with this new proposal the public will understand better who I am and which way I am going.

Do you have plans to collaborate with other artists, besides Feid?
Definitely! I would love to make a couple of remixes of several EP songs. I already have some collaborations in mind; now I just need to send them the song. One with a girl would be amazing and I already have something in mind so stay tuned!

How did you realize that music was your passion?
Well, I’ve sung, danced and acted all my life. But it wasn’t until I studied high school theater in Miami that I realized that acting didn’t like me so much as music did. I went to a summer camp at Berklee College of Music and I loved it, and there, I studied 2 years at the university. I decided to leave and return to Miami to start focusing on my professional career, and it all started there.

How do you like to enjoy life when you are not on stage?
Chilling with my family and friends. I like the beach and good food.