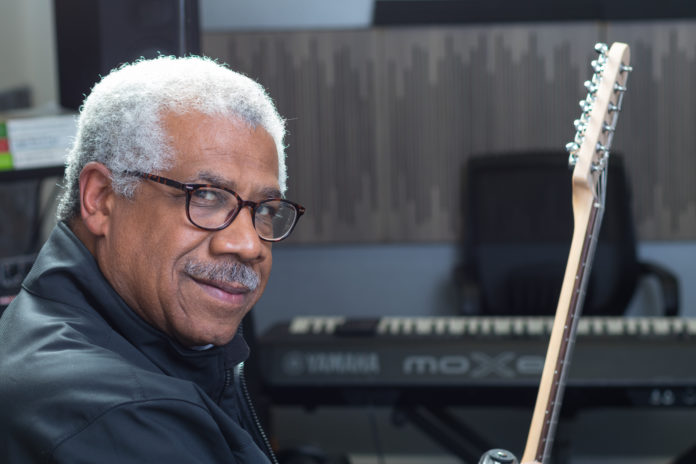 He is currently on a musical tour of Chile, Argentina, the Dominican Republic and the United States. Soon he will release a disc with updated versions of his own songs.


From of all your songs which one has a special feeling for you?
Mientras pueda soñar (known as Amantes de luna llena)

Why?
I got so involved in the story of that soap opera’s song that I felt part of that story. Every time I sing I get very excited.

Which song do you think touches your audience the most?
Undoubtedly, Canción para ti.

What is that song’s story?
In the 70’s I had a girlfriend in Caracas. We had a 6 year relationship. At that time they offered me a scholarship to Berklee College of Music in Boston, I proposed that we go together but she didn’t want to. We ended the relationship and I went to Boston feeling very heartbroken and alone. Soon I remembered that I never said goodbye to her. Then I decided to write a song, play it on guitar, and send it in a cassette with a letter of apology. She responded by saying that if I really wanted to give her a gift, I had to record that song. At that time, the record “De noche y con poca luz” was almost ready to go to the market, so I called Venezuela and asked them to stop production because I wanted to add another song. I tried doing the song many times and I didn’t like how it turned out. In the meantime, the record was on hold waiting for that song. One day at a friend’s house, I played the intro with a guitar while watching television and liked it. I asked a Japanese classmate to play the cello. We recorded the song and sent it to Venezuela to add it to the album. I did it to keep my word with my ex-girlfriend. Six months later the label called me to tell me that I had to return to Venezuela because I had hit song that had become an anthem.

After 52 years of artistic career, what advice do you give to those who want to compose, play, sing or be an artist?
This is not a speed race, it is of permanence and endurance. Artists go out of style, songs don’t; they remain in time. Honesty and discipline are very important. You have to be grateful to your audience, take pictures with them, listen to their stories, sign autographs, give yourself to them just as they have given themselves to you, after all you are where you are thanks to them. My advice is passion and dedication. Also, remember that the ego is a double-edged sword. Being a successful person does not make you different from others. Sometimes you have to take off the artist’s uniform and enjoy the other things that life gives you, your home, your partner, your children, your pets, etc., so you learn to value your artistic career in order to gain respect and affection from the people. The years teach you lessons. I have always liked symmetry, for example, I have been quite a perfectionist but over the years I have learned to be a little more flexible and tolerant.

Did you know that Frank…? 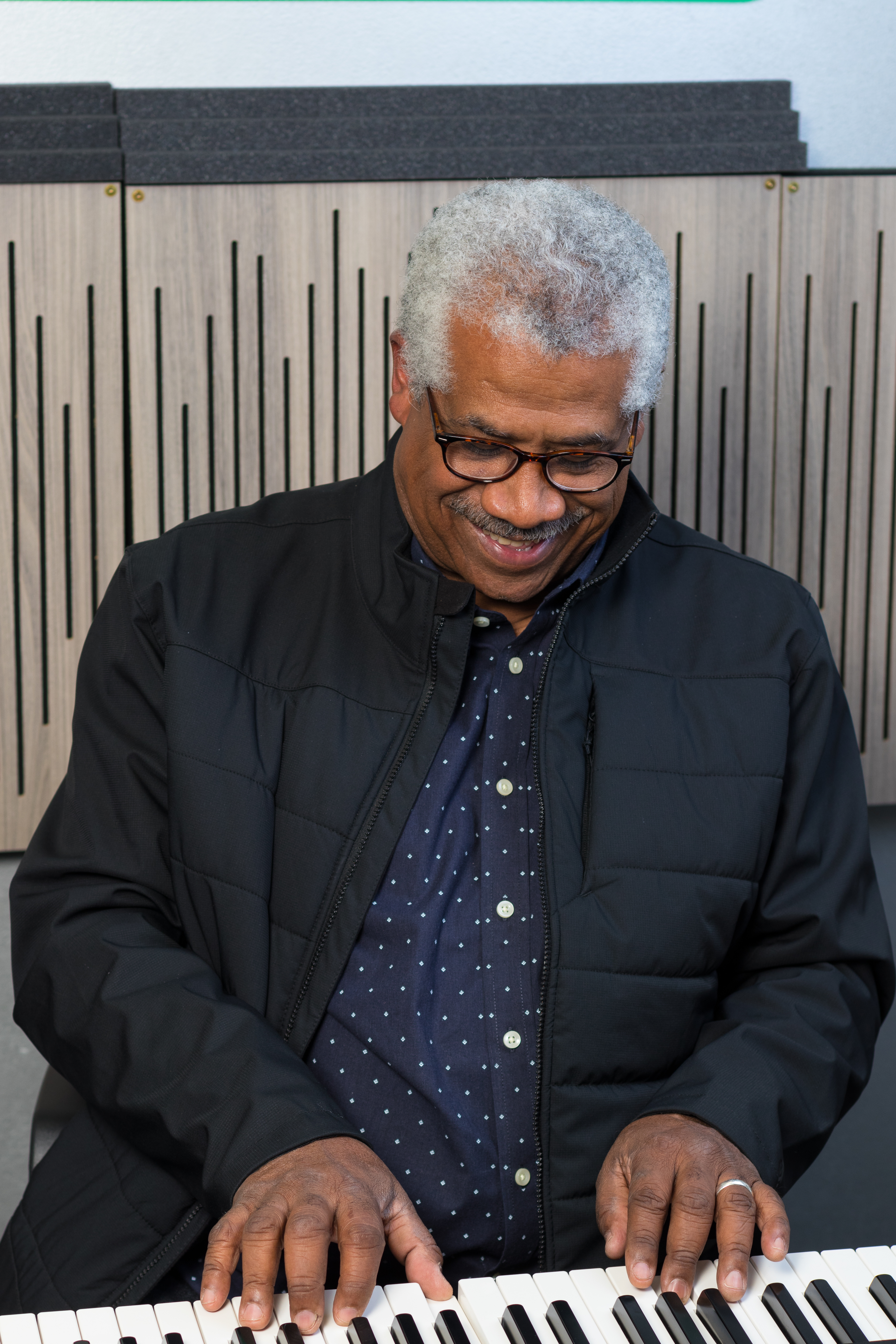