Those who know magic admire the work of this great magician… and those who do not do as well. It is not necessary to be a scholar in the matter to sit down, relax in an armchair, and be amazed by his skills. This Venezuelan illusionist is the perfect example that dreams do come true. Some time ago, when he passed by the Biltmore Hotel in Coral Gables, it seemed impossible to appear there, it was an unattainable place.

Today, every Friday starting at 9:00 p.m., he presents his show “Asombro” (Astonishment in Spanish) there. This did not happen by magic but was the result of his hard work and dedication. “Even now when I say I have a show at the Biltmore, I don’t believe it.”

Sit in your armchair and let yourself be surprised. You will live a unique experience, full of emotions of all kinds and magical effects. “Asombro” is not the typical catalog of tricks many magicians present. Andre goes further. In “Asombro” all the games are tied by a same theme that solves an unknown question presented at the beginning. It is an intimate show for 70 people and suitable for over 15 years of age.

The effects Andre Garre uses are created by him. The fact that another magician has not done them before implies a high risk. Who does not want the magician to be wrong and for his trick to be exposed in the midst of so many people? Everybody! It is a possibility, certainly. However, to reduce statistics, Andre prepares, rehearses and studies each movement. Therein lies the truly amazing thing about the show.

For lovers of classical magic, there are classic effects. For fans of the modern, Andre uses Instagram during the show. He even does collective magic. He interacts with the public, from the beginning to the end. Although it can be very risky to involve the attendees, he assumes the challenge because it is worth it.

During the show you can enjoy an escapism number in honor of the great Houdini, also another with lounge cards, as well as the classic ropes, and mentalism, all this under an atmosphere of suggestion.

Behind “Asombro” there is a whole psychological approach that people do not know about but accept, understand, and enjoy. The magic happens in the minds of the spectators. The expectator experiences a chemical, mental and physical process.

“I am very happy with “Asombro;” It is getting more results than I expected. In this show you will not think about my ability but I will leave you thinking about when the trick happened, if you were aware of all the details all the time.”

Did you know that Andre Garre…? 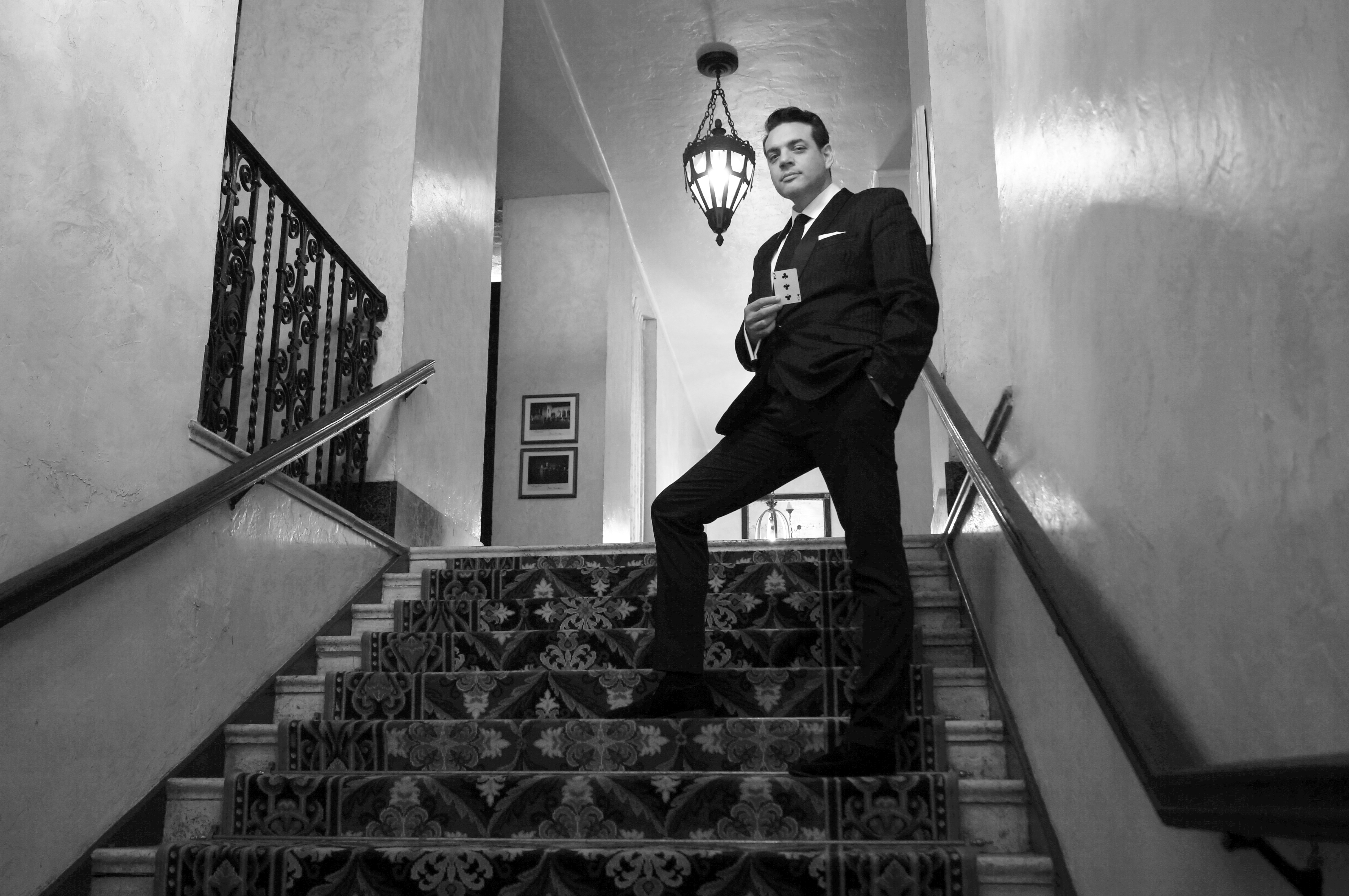 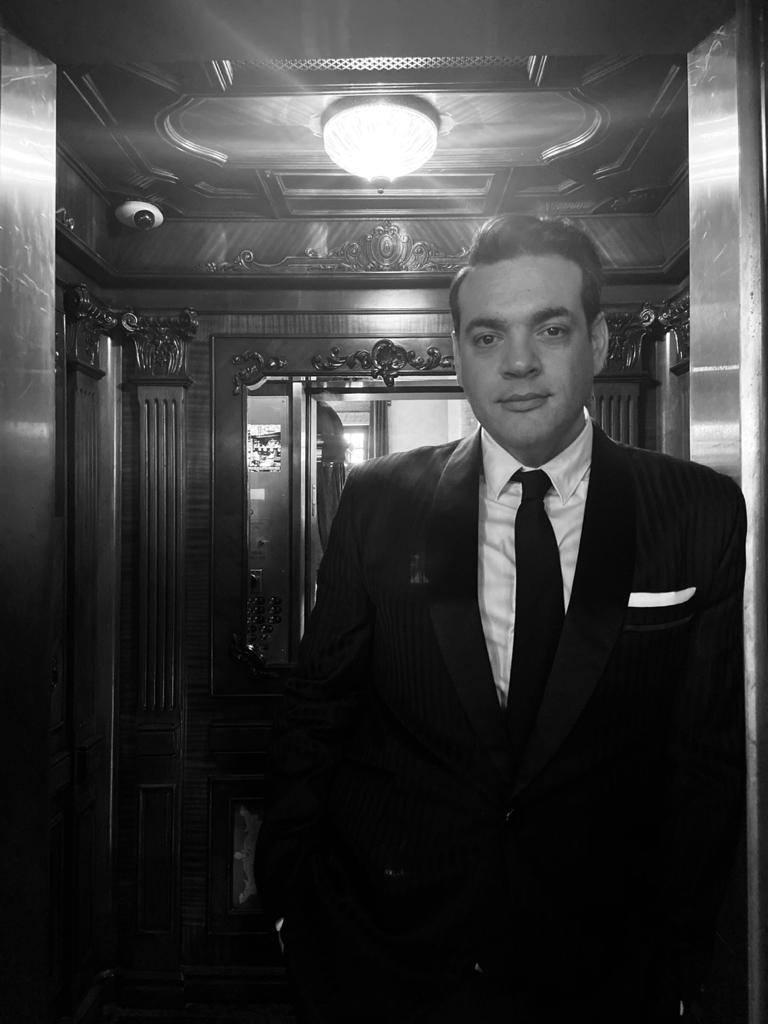 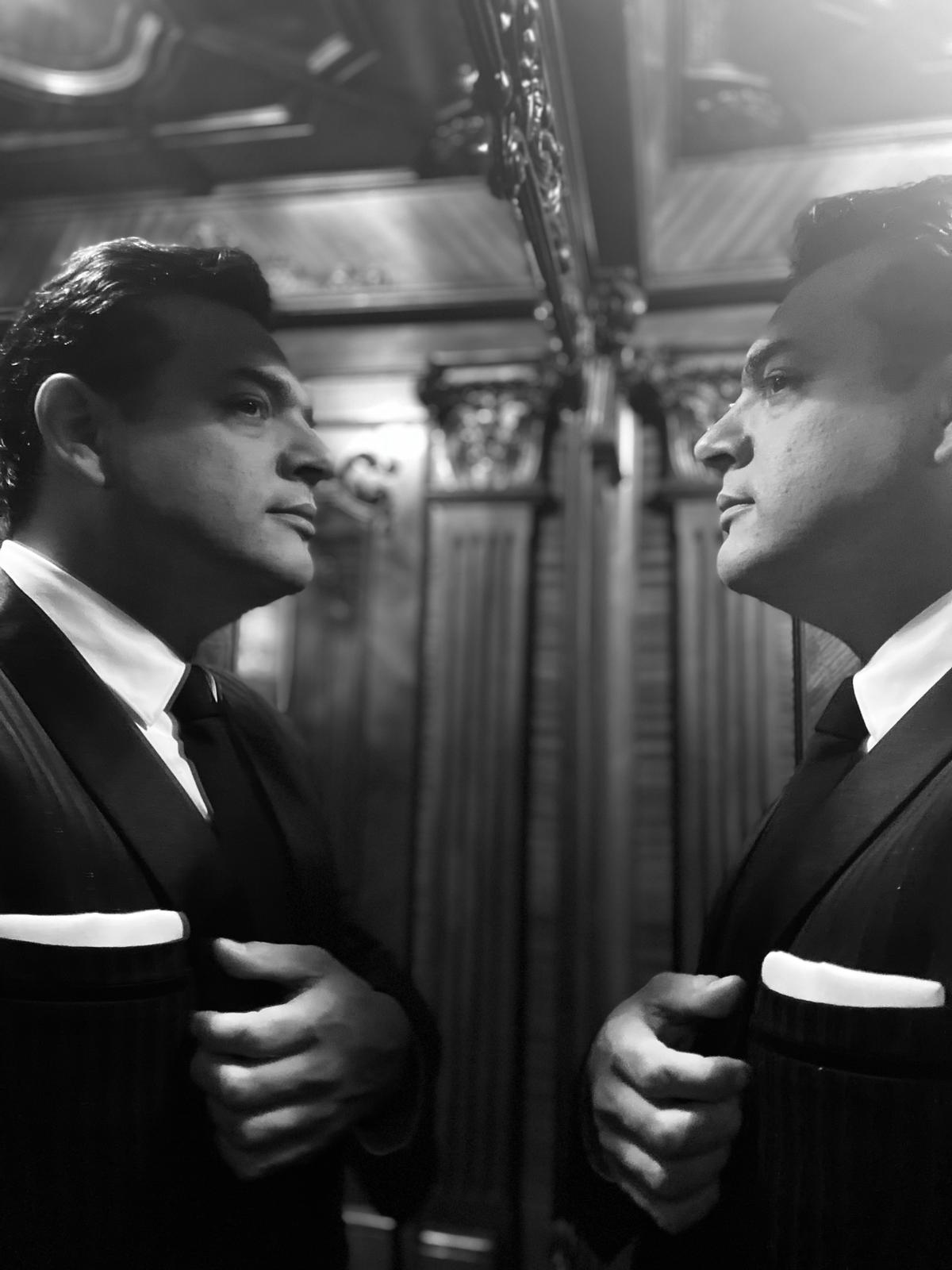