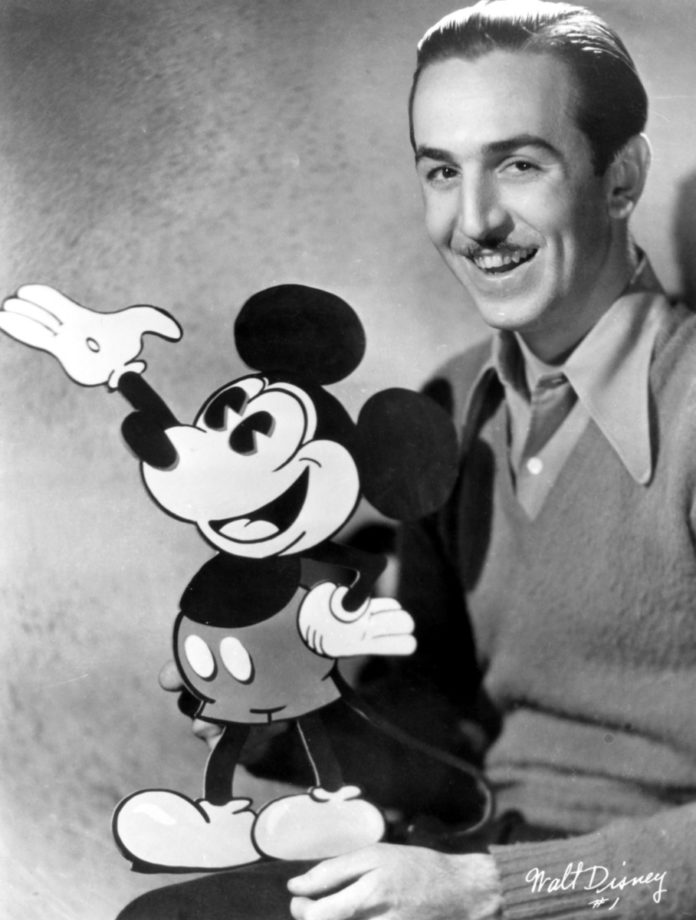 They, like you and me, have chosen to develop their mind with a different approach. A perspective of achieving the objective no matter what so that in each failure, disappointment, problem or in every mockery they had they did not throw in the towel.

The story of an impossible

In 1910, when Walt Disney was only 10 years old , he started his first job distributing newspapers in Kansas City with his brother Roy and his father Elias. At 15, and in Chicago, he continued to sell newspapers and sweets near a train station but the business did not harvest good results since his merchandise was often stolen. As an animator he founded his first company Iwerks-Disney Commercial Artists but due to lack of a clientele he had to leave his own company. In 1922 he founded the company Laugh-O-Gram Films, Inc., dedicated to making animated short films based on popular fairy tales and stories for children; the shorts became famous in the Kansas City area but their production expenses exceeded the income they provided. After creating his last short, the studio declared bankruptcy in June 1923. Disney decided to move to Hollywood. He sold his camera and got enough money for a one-way train ride to California. He arrived in Los Angeles with $ 40 in his pocket and an unfinished film in his briefcase. His first studio in Hollywood was a garage at his uncle Robert’s house. The story goes that Walt, in order to sustain himself financially, worked as a cartoonist in a newspaper, and shortly thereafter he was “fired” for not having creativity.

How about that? I’m sure you already have the idea. Nothing is impossible unless you think so. Anthony Robbins says: “If you’re committed to getting something, you’ll find the way.”

I wish that your life is full of possibilities and opportunities created by you. You are an unlimited being. The things that you cannot do with your own hands, if you are persistent, life will put in your way through people and opportunities so that they become a reality.