Home Sections Cápsulas del Éxito Is it worth achieving your dream? 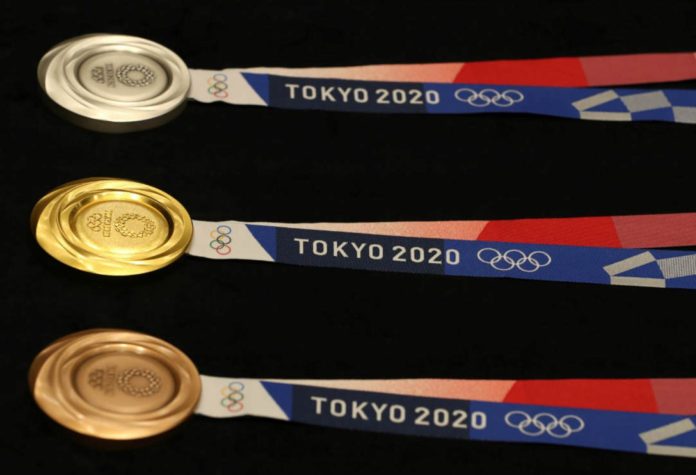 Let’s look at the meaning of the term “worth it.” The worth of something is a commercial document to pay for a service and penalty has a connotation of pain caused by a punishment. That is, when something is worthwhile, a final goal, a dream or a reward, it is worth paying the service of all failures, problems, tears, and uncomfortable and unexpected situations that may appear on the road to achieve your dream.

When we talk about our life and what we have to do, we often prepare, read, instruct ourselves, go to motivational seminars, listen to audio books, and look for the paths that can make us feel that we are getting what we want. However, all we get are disappointments after disappointments, failures after failures, and we often feel we don’t know where we are going. We want to throw in the towel or just get out of the game because we lose spirit or even worse, tell ourselves that was not for us. Although what we do may produce a lot of money, we also feel a void inside because what we do is not really what we want and it does not fill us.

What makes the difference between those who achieve their dreams and those who do not?

What is the common denominator between Albert Einstein, Mozart, Graham Bell, Disney, Tony Robbins, Silvester Stallone, Mother Teresa of Calcutta, Jesus of Nazareth and people who have experienced very difficult challenges? Here are some examples:

Maria Cecilia Santos, a plastic artist and painter, despite a traffic accident at the age of 18 that deprived her of her sight, continues to develop paintings and sculptures that are showcased in exhibitions. What makes a woman lose one of the most important senses and yet paint without sight, impose on her limitation, and move on with her dream?

When Lourdes Ubieta, a Venezuelan journalist, got pregnant, doctors gave a 1% chance that her baby “Gabrielito” would survive since her pregnancy was high risk. She underwent very strong tests such as being in bed without moving for almost 2 months and sometimes she was hung by the ankles and stayed that way for hours to be able to turn that 1% into a healthy and strong baby, and now she is the image for Jackson International for being a case out of the ordinary.

Jaime Jaramillo (dad Jaime), a Colombian geologist, after witnessing how a truck killed a girl in the street who went after an empty box on the street believing there was a doll inside, dedicated her life to rescue the children from the sewers in Colombia. His work has been going on for 30 years and more than 60,000 children are reintegrated into society. What makes a man give his life to serve others?

They all have something in common. Their effort, vision, and overcoming obstacles was worthy.

These extraordinary beings at some point sought a corner in solitude and repeated that, despite failures and problems, it was possible to make their dream come true, regardless of the price, it was possible. They knew that at some point they were going to get up passionately and at the moment of making the decision to move on, life began to offer them people who were going to help them on their way to give them a hand and assist them in their dreams.

When you have a transformation from within, the universe offers you the vehicles to arrive. Less Brown, an international motivator, says that God puts pressure on your potentials so you can grow.

Live your dream, don’t just talk about it, it’s worth it.