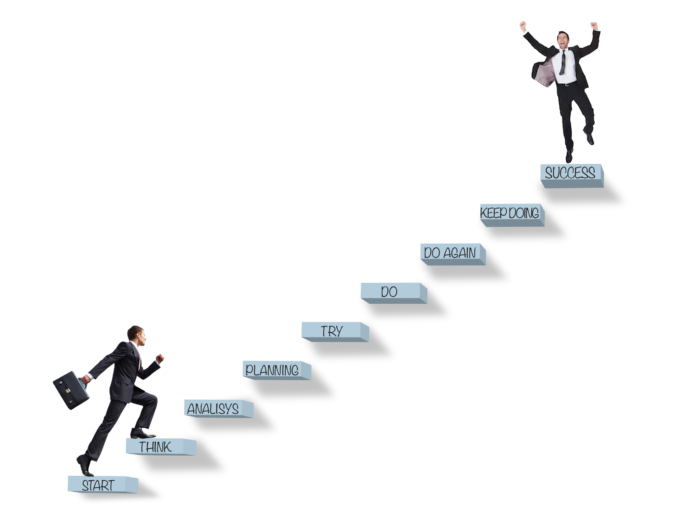 Every person seeks success, which is the reward for an effort or cost. When it does not happen, we keep looking for the future, we only learn from our mistakes.

Look at the life of this person that we could say was a failure: at 22 he failed in business; at 23 he was defeated in the state elections; at 24 he failed in business again; at 27 he had nervous breakdown; during the following 4 years he had multiple failures as a lecturer; at 34 he lost the congressional elections; at 47 the Senate; at 50 the vice president but at 51 he was elected and became the most influential and important president of the United States and one of the most successful figures of the IXX Century. His name was Abraham Lincoln. Where was the failure?

Failure is a myth, does not exist, it is results.

In NLP the failure is the result of an action you did not expect after the pursuit of a goal. Through NLP there are more options. Speaking of options, what do you think of the life of Thomas Alba Edison? He attempted to create the incandescent bulb 10 thousand times. Before its creation, he had a huge explosion in his studio and an employee told him, “You’re going to kill us searching for that silly invention of the light bulb, how many more failures do you want to have?” To which Thomas responded: “They are not failures, they are different results to my invention, but I am going to write down what I did because it might be useful for something different.” In fact, Thomas Alba Edison patented more than 2 thousand inventions we use now.

If you ask successful people how they achieved their success, they will respond to you through good decisions, experience, and bad decisions.

According to Erick James: “success is how high you bounce after you have fallen.” 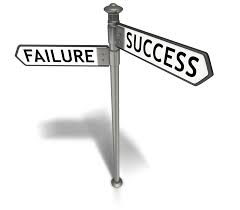 You have to have an attitude like babies when they walk, get up and fall, fall and get up; until we walk and although we may walk, we will trip over some stones and fall. And what will we do next? Get up! It is part of life and of the road! It is simply part of development and success.

Leaders do not have the attitude of a poor person. They do not say: why me?

Thomas Watson, the founder of IBM, said the only way to accelerate success is to deepen the failures.

Do you remember the Dr. Zeus comics? He searched for 23 publishers to sell his book, number 24 gave him the opportunity to earn $ 6 million.

And so, I can go on writing pages with examples of people who through failure came to success.

Do not stop, keep going, learn and repeat by changing your strategy. Eventually you will have what you want.

I want your life to be full of obstacles so that you can strengthen yourself from them.

If you believe in God, every night do not ask for an easy life, ask him to become a better you.

I invite you to listen to me every Sunday at 1:00 p.m. on Actualidad Radio 1040 AM in the “Cápsulas del Éxito” program.

If you want personal or business coaching advice please write to me at vp@vicentepassariello.com.

Foods that stimulate the libido