Home Sections Cápsulas del Éxito Change is within you 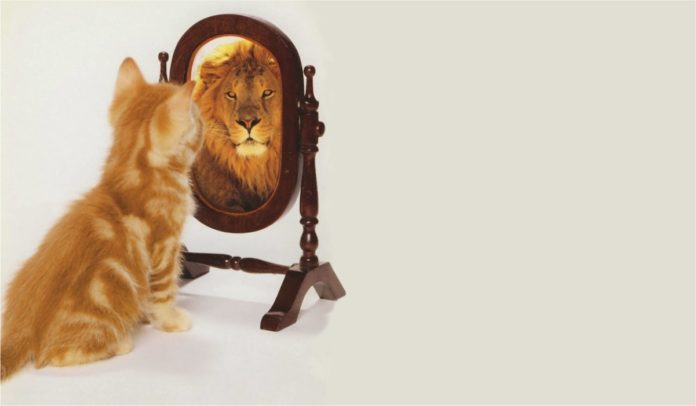 Be the change you want to see in others and in your life. The rule works like this: To be- To do- To have.

Richard DeVos, the co-founder of Amway said: “The only thing that exists between a human being and what he/she wants from life is only the desire to have it and the faith that it is possible.”

The change we want in our lives is within us. The change you want to see in others must take place in you first. If you want to avoid an argument with your husband or wife, be part of the truce. If the other person has the power to take away your spiritual peace, then you were not part of that change.

What happens when you think you’re worthless?

You are the most impressive person in the world, like the winner of the 2002 Power Ball Lotto ticket who won $ 375 million. The chances of that happening were 125 million to 1. But winning the lottery is nothing compared to having been born as a unique being. You are the union of 23 father chromosomes and 23 mother chromosomes. The possibilities of you finding another you are more than 10 times 10 billion to 1. You are really unique, you have a million-dollar body, literally.

You have the power to create miracles, being one.

Nothing you do lowers your value. If you take a $ 100 bill and throw it away, wrinkle it, mess it up, step on it, spit it out, etc., it will never lose its value, it will still be worth $ 100. The same goes for you, you can go through difficulties, fat, problems, drugs, etc., and you will never lose your courage. It is something that is in you, it is not something that adheres to you. You have incredible potential. You’re amazing.

There is a story of a fisherman who fished incredibly well but would throw the big fish he caught back in the water. Once a journalist interviewed him and asked: “Sir, you throw the big fish back into the sea and you keep the small ones, why?” The fisherman replied: “Because at home I only have a small frying pan to fry them .”

Seems crazy, right? Well, many times we throw big dreams away and stay with the little ones simply because we think we don’t have the potential.

Aim high, take risks, live to the fullest. You are valuable!