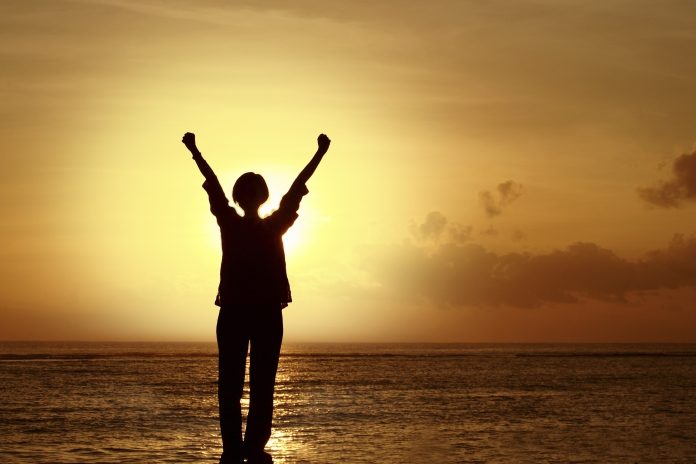 They are the feeling of certainty we have about something. It is an idea that someone considers true. It is a model, usually based on faith, created by the mind, idealized generally in the interpretation of a cognitive content or an abstract or concrete fact.

Because it is based on faith, Belief constitutes something residing in the future; in fact, things are created twice, first in our mind, then in reality.  For example, a chair is created first in the mind of the designer, he has the image of the chair, then puts it on paper with all the well-specified details, measurements, color, etc. That design then becomes reality following the specifications already determined.

I’m going to ask you a question. Why do we walk? Mainly because our parents never said “Do not try to walk anymore, you have tried many times, you have risen and fallen many times. I do not think you can walk.” If this were my case and I thought I could not walk, that it was an impossible, I would possibly not be able to walk today.

Tests were performed with a group of patients at a hospital, some were given real medication and the other group were prescribed Tic-Tac and told that it was the medication they needed. Surprisingly the sweet pills group recovered as well as the other. They believed that what was being administered to them was medicine. This experiment showed that what you believe in creates truth. The placebo effect can produce surprising results because the mind does not discern between what reality really is and a reality created by you. By believing you make it happen even if it is not “real” at the moment.

What happened when you had a pain and just by seeing the doctor you started to feel better? Just because you think the doctor is going to cure you, then you start to heal.

Beliefs can be internal or external. For example, when it was believed that the Earth was flat people took it as true (external belief).

Your beliefs shape your life. If you think that people who have green hair are thieves, and you are in a room looking for your wallet and you see a person with green hair, the first thing that will come to your mind is that the person stole it, immediately the mind makes the neurological connection between the act and your belief, what is “true” for you.

What you believe in life is what will guide you. If you think you are a silly and lazy being, then you will be and you will meet people in your life that reinforce that belief. If you think you have “low” self-esteem and that everyone takes advantage of you. Guess! People and situations will come into your life that will make that belief true for you. If on the contrary, you think that you are an unlimited, prosperous being and that you can be, do, and have everything you want, because that is your belief, it will be your truth. You will be focused on getting what you want, and people will arrive in your life. It will help you get what you want and you will have what you are looking for.

Believe in yourself, in the potential that lives in you and in your capacity to always get ahead in life!