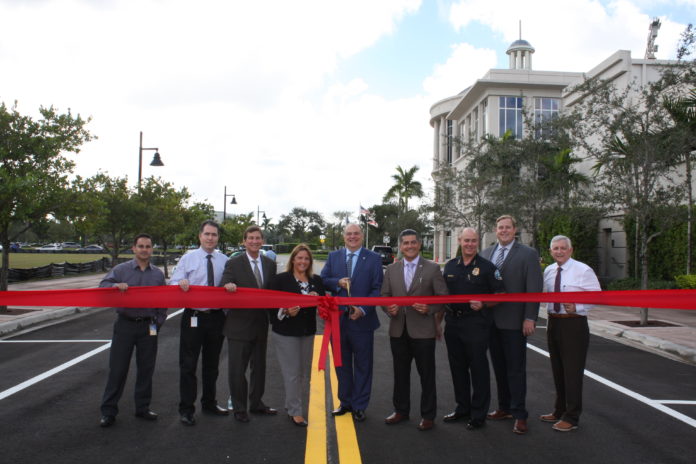 In Spring 2019 will open The Doral Yard, a space to sit, dance, and enjoy live music and cultural performances. There will be three zones: The Hub, Charcoal garden bar and grill, and The Backyard which will be an entertainment and culinary area adorned with trees and greenery. 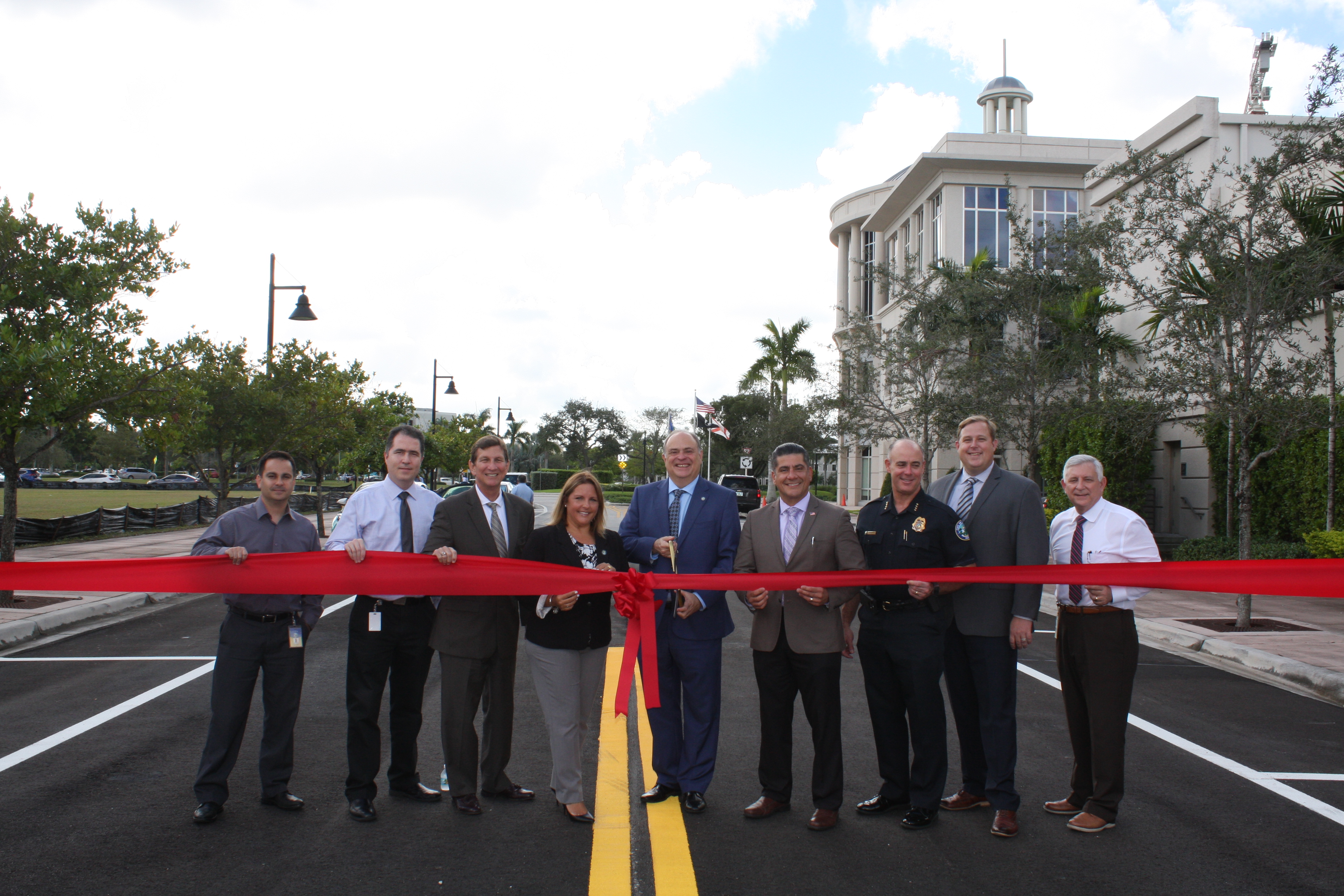 The City opened the new NW 54 St. from NW 87 Ave. to NW 79 Ave. Benefits include improved access to adjacent properties, improved safety, reduced flooding and improved aesthetics along the corridor. It connects to Doral Government Center and Downtown Doral from NW 54 St. 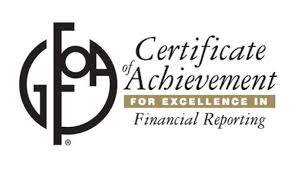 Doral was once again awarded with the Certificate of Achievement for Excellence in Financial Reporting by Government Finance Officers Association of the United States and Canada. 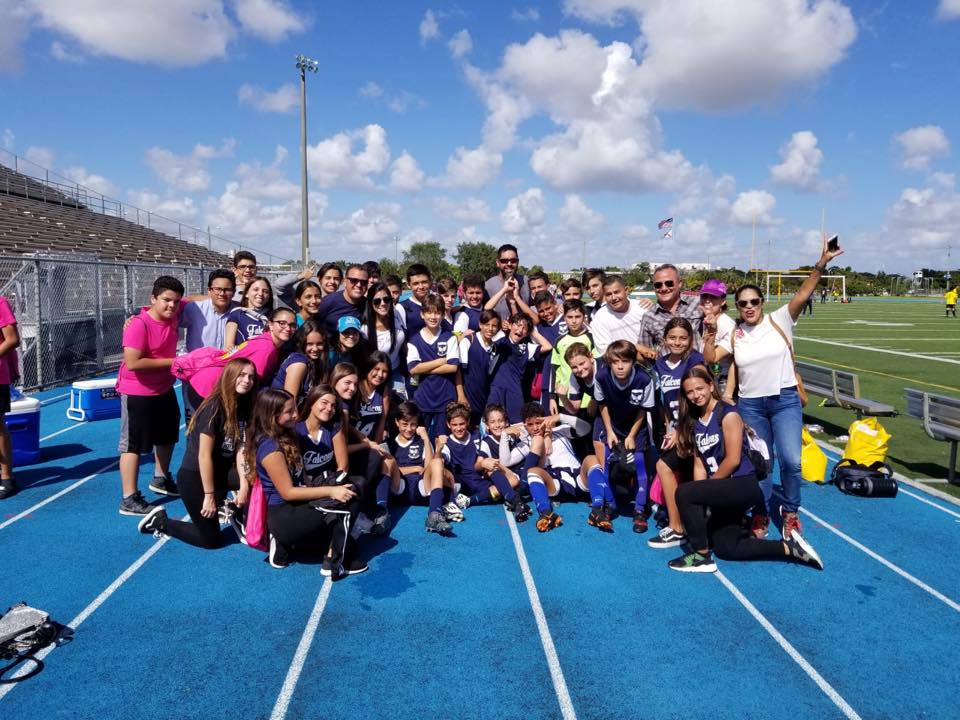 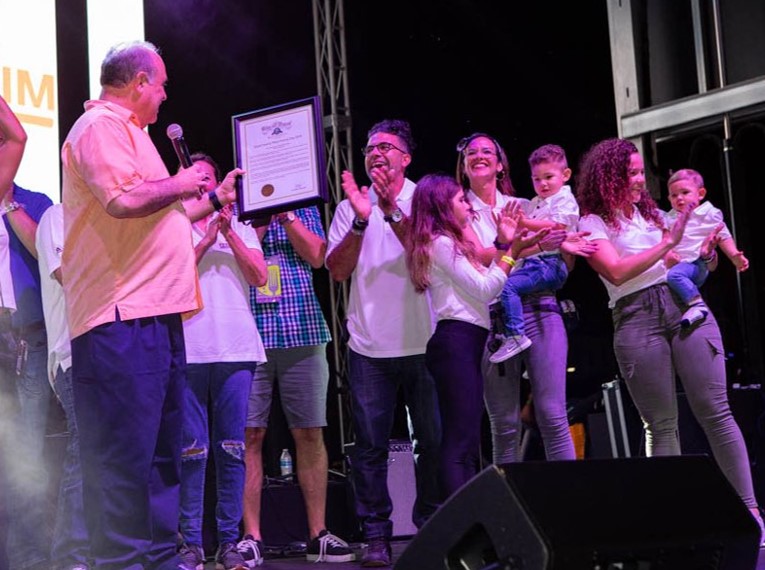 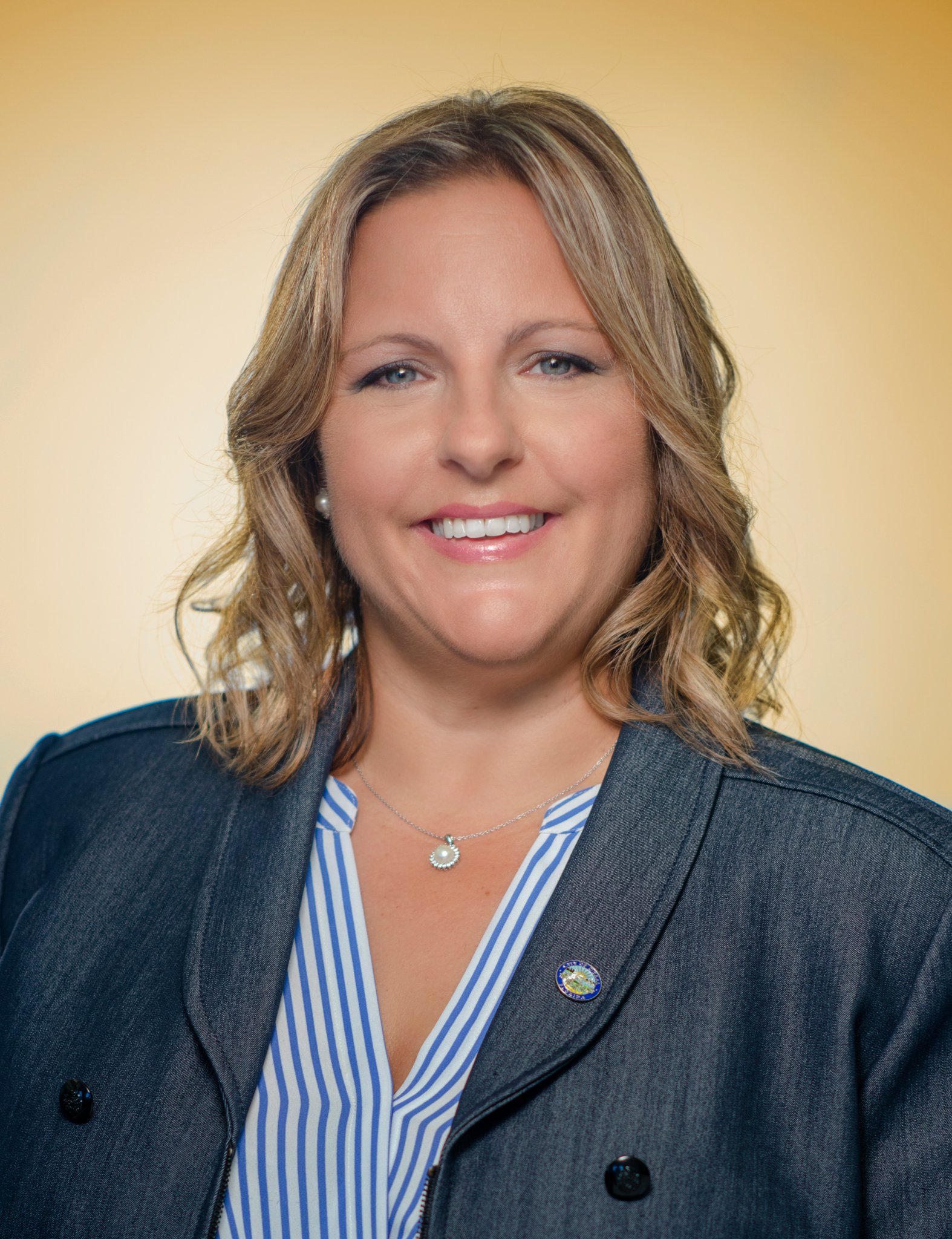 On November 1st, Claudia Mariaca became Vice Mayor for the City of Doral. 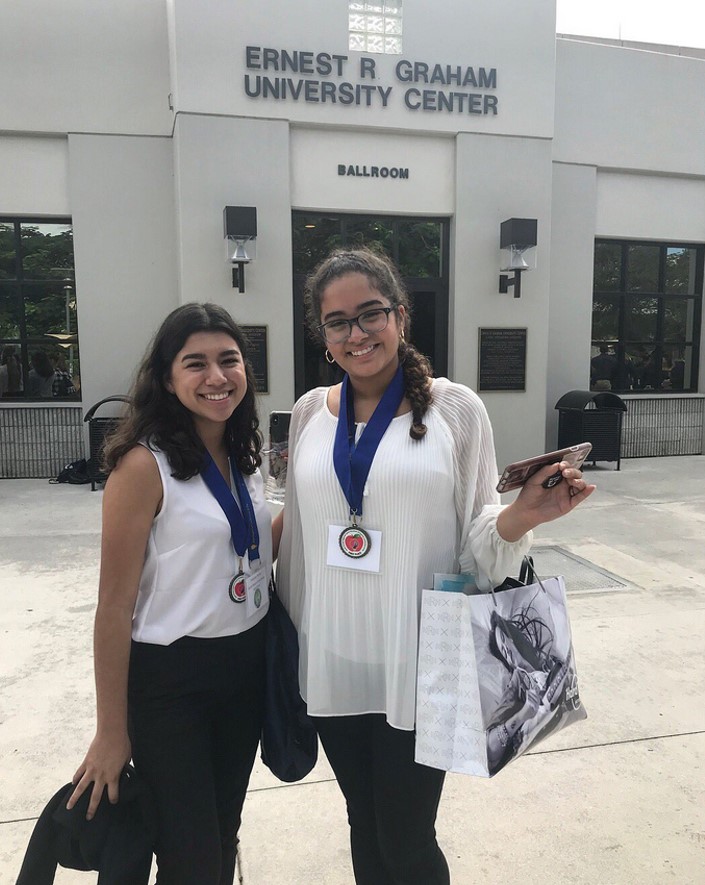